Hemispheres Music of the World 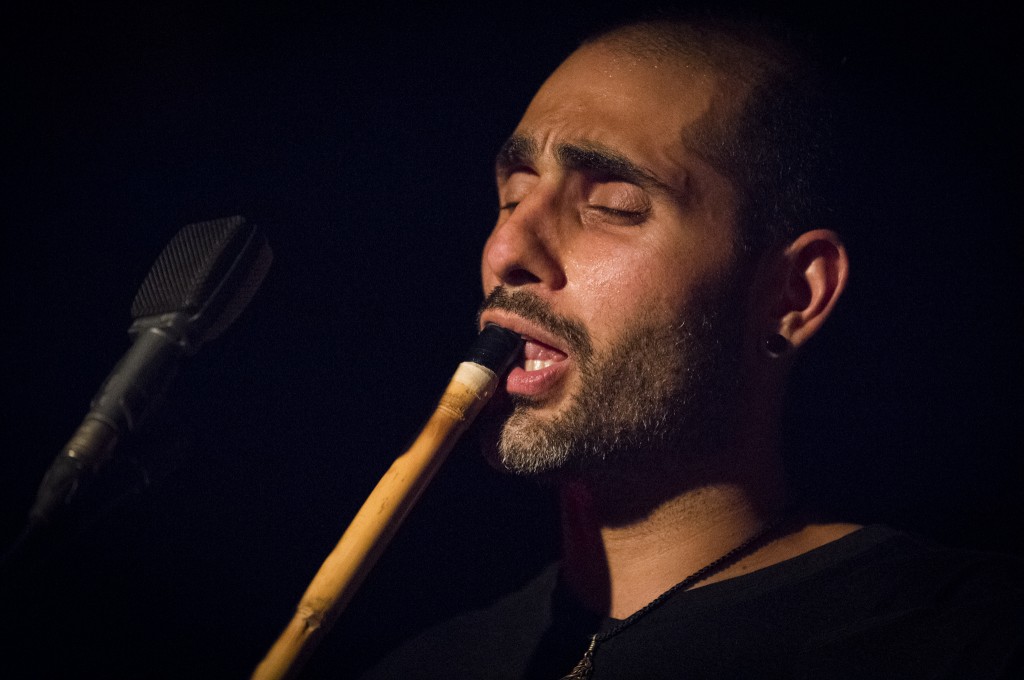 HEMISPHERES was founded by accomplished Perth musician Mark Cain in collaboration with PS Art Space in Fremantle, Western Australia. The focus is to present a wide selection of world music following on from the previous Fremantle venue, Kulcha which closed in early 2016 after 30 years.

I have been engaged to document these performances. Photos and videos represent artists and musicians who have performed from December 2016 through 2018.

DAMIAN WRIGHT
Hemispheres is a virtuosic Sydney-based and Aria-nominated flamenco guitarist, Damian Wright performed a repertoire of solo flamenco works. Damian, guitarist with flamenco group, Bandaluzia, recently awarded “the pick of the Sydney Fringe Festival”, also focusses on solo performance, including to a sold-out Sydney Opera House concert as an invited artist to TEDX in 2014. In recent years Damian has performed solo at the Rajasthan International Folk Festival and in late 2015 he toured China. He was also the recipient of an Australia Council grant enabling him to study with mentor, Pepe Justicia, in Spain, where he spent the five years. Damian has completed a Masters degree from Macquarie University in Music Improvisation.

Sydney music critic, John Shand, describes Damian Wright as “a brilliant flamenco guitarist… what a captivating solo player he is on his own “In Time”, and elsewhere his articulation of complex lines was fluid and dripping with conviction”. 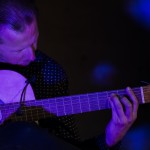 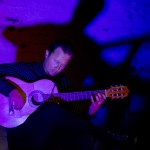 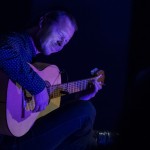 TÜKRÖS
The Tükrös Ensemble will perform at PS Art Space for Hemispheres in September 2017.

Tükrös play music from the villages of Hungary and Transylvania as played by Hungarians, Gypsies and Romanians in celebratory settings – weddings, christenings, funerals and parties. They have been one of the central bands in the revival of this once disappearing village music traditions in Hungary. They play music as authentically as possible. Instruments will include violins, violas, double bass and cimbalom (cymbal) is a typical format for Táncház (dance houses). 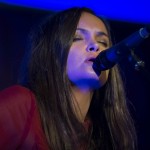 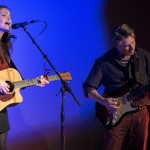 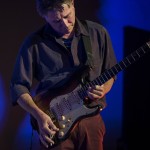 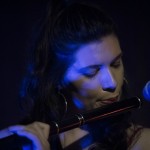 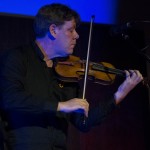 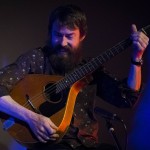 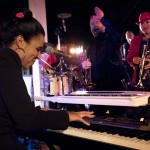 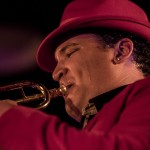 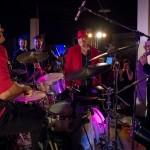 MIKE COOPER
Folk-blues and experimental music legend Mike Cooper to perform his live score to the classic film ‘White Shadows In The South Seas’. Cooper’s plays a vintage 1930’s National tri-cone resophonic guitar played acoustically and ‘treated through a series of digital sampling and looping devices, his voice and a collection of found sounds.’

EASTWINDS + PRAASHEKH BORKAR DUO
Eastwinds comprise an exceptionally pure-toned singer from Estonia, a virtuoso of the ney flute and daf [frame] drummer from Iran, an equally astonishing beat-boxing didgeridooist from Japan, a multi-string instrumentalist from the UK and an Australian reedman, composer and creator of uncountable reed and woodwind instruments.

Eastwinds is joined by sarod player from Pune, India Praashekh Borkar, playing in duet with Malaysian-born tabla maestro, Vick Ramakrishnan. Praashekh is one of his county’s outstanding younger generation musicians, born into a musical family of sarod masters, including his father and younger brother. Praashekh has reinvented the traditional North Indian sarod, creating a smaller amplified version he terms the Esarod. He will feature both the traditional and modern incarnations of this instrument in this concert. 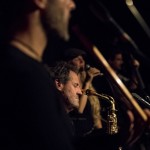 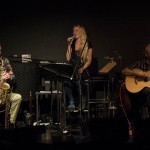 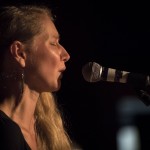 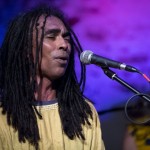 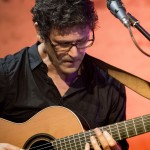 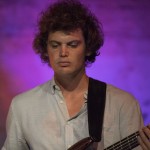 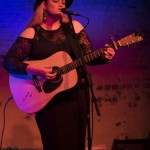 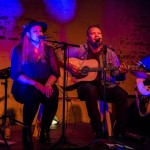 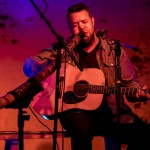 FLAMENCO PURO
Flamenco Puro is a group of Perth based dancers and musicians dedicated to the art of flamenco. This performance featured guitarist José Giraldo, singer Manolo Muñoz and dancers led by Flamenco Puro founder and principal dancer Farida Rabih.

BURUNDI BAND & PEACE CHOIR
Burundi Band and Peace Choir are from the Twa community (Batwa pigmies), the oldest recorded inhabitants of the Great Lakes region in central Africa. This group is represented by survivors of the Burundian Civil War. The band of singers and dancers is led by Jean Philip Irambona. 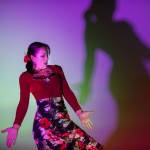 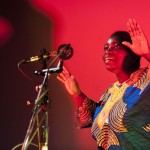 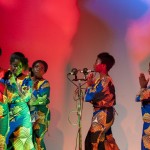