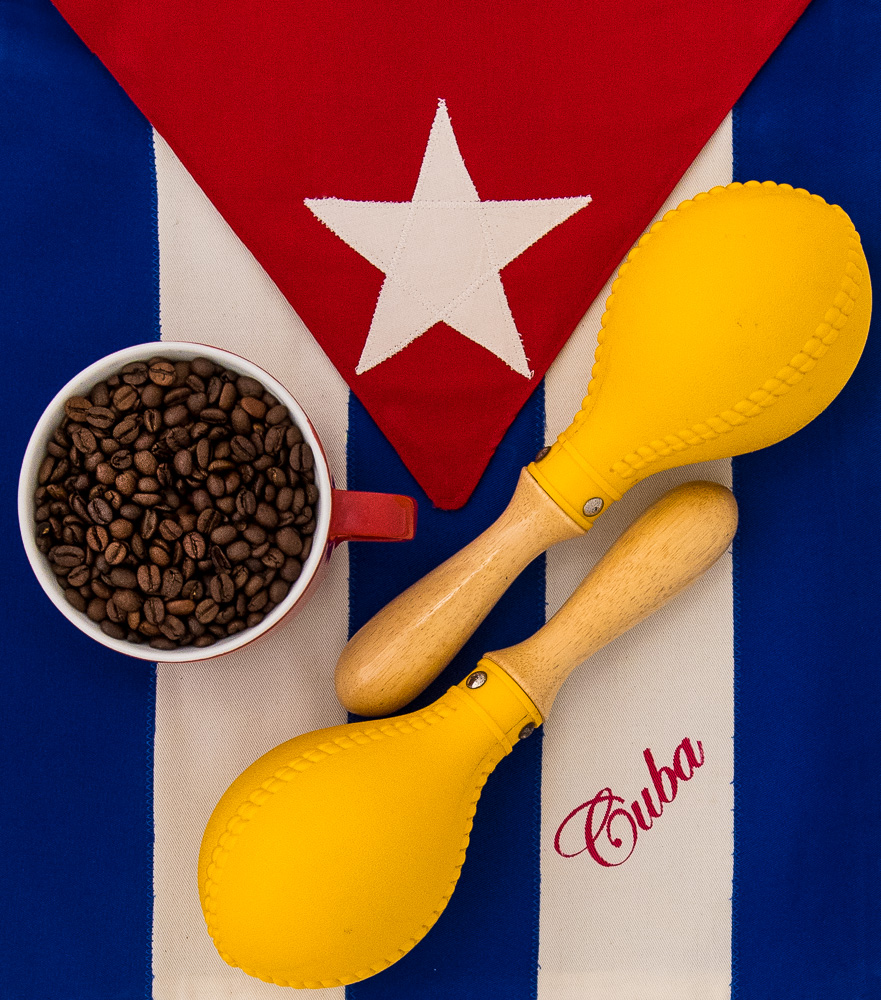 The El café de Tomasa photographs were commissioned for the release and promotion of a music single by highly acclaimed Cuban musician and trumpeter, Lazaro Ernesto Numa Pompa. The primary image was used directly with the single release and the Cuban boxing gym series photographs (below) were uploaded to social media to promote the release of the single.

Having graduated in Fine Arts at the National Art School in Sydney, I am comfortable extending beyond photography and delivering artwork and design content. 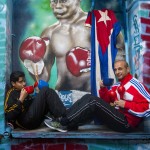 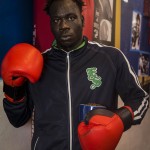 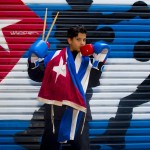