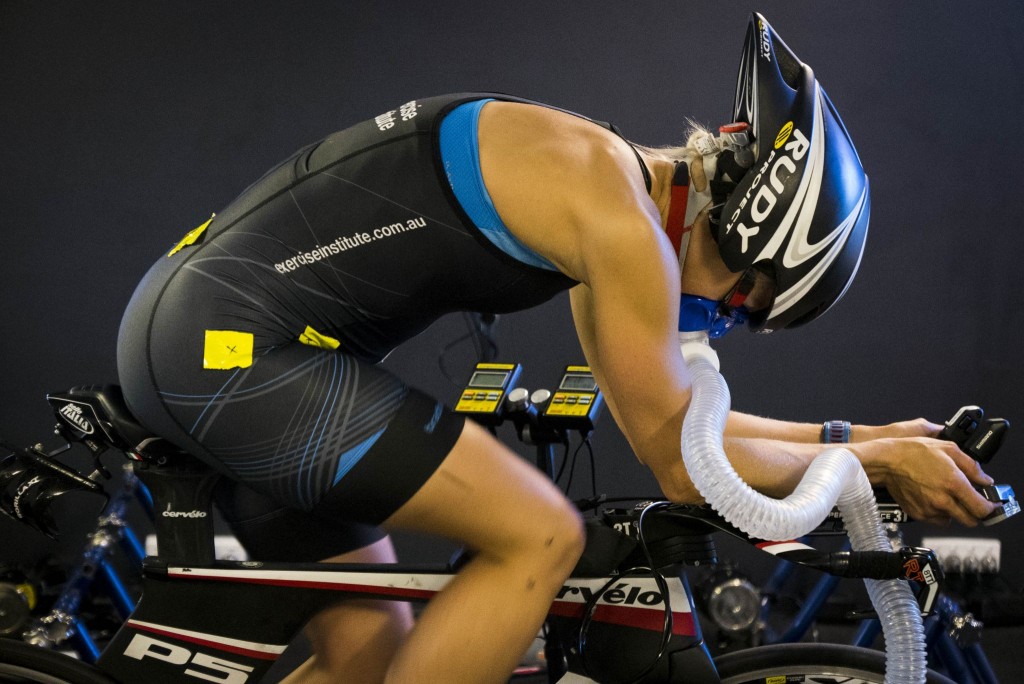 Exercise Institute led by founder Bad Hall, strives to make excellence in sport available to all people of our community including women, men, elite athletes, junior and mature age, handicapped and other disadvantaged groups.

The primary focus is cycling and extends to swimming and running. The latest technologies are harnessed to ensure continuous improvement without over-training. The Exercise Institute trainers hold Bachelor and post graduate Degrees in Sports Science, Physiology and Psychology.

The health benefits reach beyond the physical to include psychological health with evidence for a therapeutic role for; mental, neurological, cognitive health, behavioural disorders and a positive influence on depression.

My interest is to document this type of activity in a manner that captures the effort being put into training and the results delivered in competition. 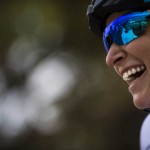 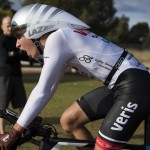 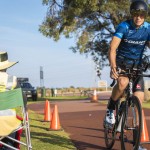 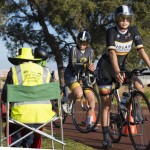 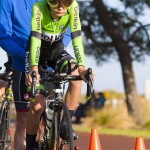 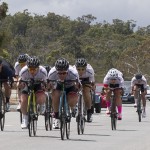 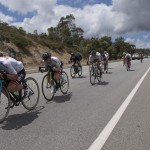 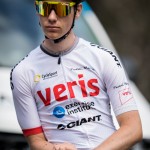 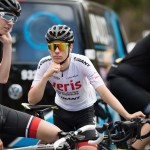 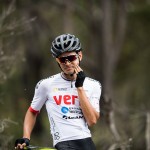 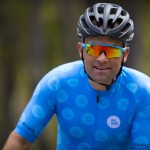 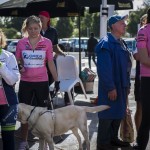 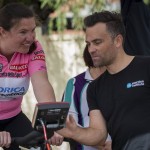 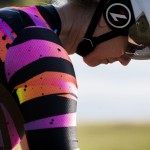 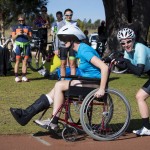